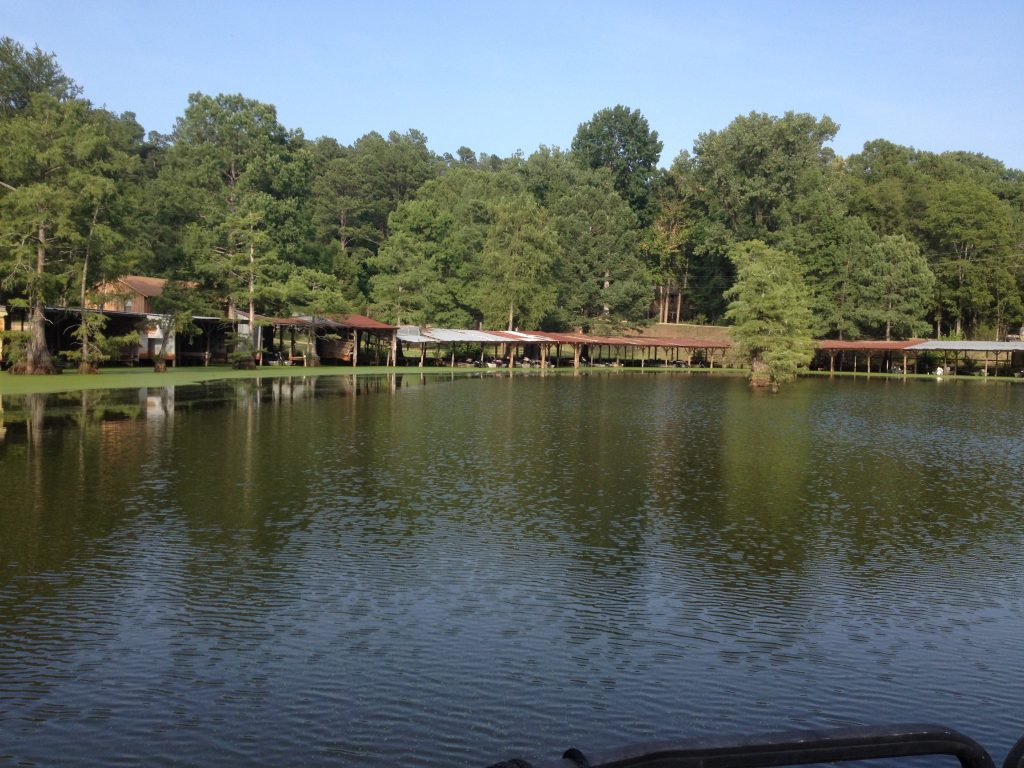 Yellow Creek Corporation (“the club”) is one of the oldest hunting clubs in Southwest Arkansas. Formed in 1946, the club owns 2,206 acres of bottomland hardwood forest located near McNab, AR between Hope & Texarkana. It is located in the middle of an area between Hwy. 355 to the east, Little River to the west & south, & Millwood Lake to the north. This area comprises roughly 16,000 acres. Virtually all of this acreage is actively managed for wildlife & is controlled by 5 private hunting clubs – Yellow Creek, Po-Boy, Grassy Lake, Cypress Bayou, & Bee Bayou.
Although the club manages its resources for all wildlife, it is primarily a duck club. Of the total acreage, approximately 1000 acres is flooded during the fall & winter months for duck hunting. The habitat is mainly flooded green timber, although there are areas of cypress timber on the sections of property that extend into Grassy Lake. Yellow Creek shares 5 miles of boundary lines with Hempstead County Hunting Club (better known as Grassy Lake), one of the oldest & most exclusive duck clubs in existence. Grassy Lake was founded in 1897 & owns approximately 6400 acres in the same bottomland. Yellow Creek has 25 duck blinds for club members to use. Three of the club blinds are outfitted with kitchens & most blinds are stocked with decoys during duck season.

In addition to the duck hunting opportunities, Yellow Creek also manages its ever growing deer herd. The club follows a trophy management program & several 140-160 class Boone & Crockett bucks have been taken in the last 20 years with the largest scoring 172 in 2006. There are approximately 20 club stands & for members to use. In addition, numerous food plots & feeders are located throughout the property.
In addition to the above, the club also offers excellent turkey & squirrel hunting as well as outstanding fishing in Yellow Creek itself, which becomes Beard’s Lake near Millwood. Crappie, bream, & bass are the most common species caught. Yellow Creek is organized as a C Corporation with 50 shares of stock. For sale is one share, or 2% equity ownership. Also, this ownership includes a cabin lot and a covered boat stall.

For more information, or to schedule a tour, contact Drake Butler at (870) 397-3120 or dbutler@mossyoakproperties.com. 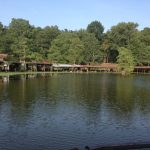 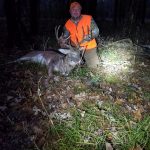 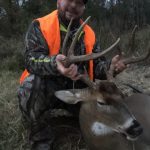 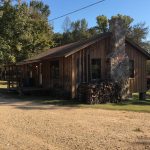 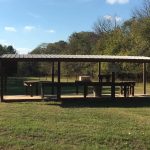 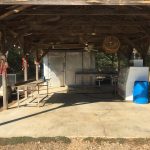 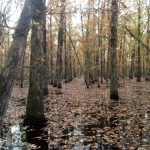 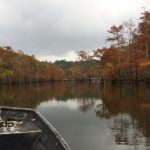 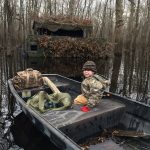 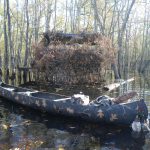 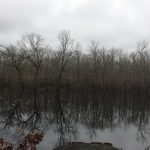 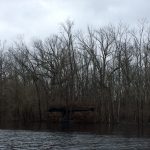 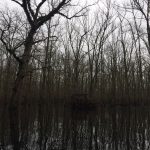